How is the President of India Elected?

Qualifications to become the President of India

The qualification of be the President of India are given below:

How to be elected as the President of India

The President of India is elected indirectly by an Electoral College following the system of proportional representation utilizing a single transferable vote system and secret ballots. MPs and MLAs vote based on parity and uniformity values.

Legislative Assemblies of the States:

According to the provision of Article 333, every state’s Legislative Assembly must consist of not less than 60 members but not more than 500 members.

12 members are nominated by the President of India based on skills or knowledge in literature, arts, science, and social service to act as the members of the Council of States. In total, 238 represent act as representatives from both the States and Union Territories.

House of the People:

Uniformity in the scale of representation of states

To maintain the proportionality between the values of the votes, the following formula is used:

Value of vote of an MLA= total no. of the population of the particular state/ number of elected MLAs of that state divided by 1000.

During the presidential election, one voter can cast only one vote. While the MLAs vote may vary state to state, the MPs vote always remain constant.

The candidate reaching the winning quota or exceeding it is the winner. The formula sued is ‘Winning quota total number of poll/ no.of seats + 1’.

During the presidential election, the voter casts his vote in favor of his first preferred candidate. However, in case the first preference candidate does not touch the winning quota, the vote automatically goes to the second preference.

The first preferred candidate with the lowest vote is eliminated and the votes in his/her favor are transferred to the remaining candidates.

Indirect election of the first man of India

In a large country like India, the government follows the cabinet system. Hence, a bright leader is very important to guide and run the country. If Presidents were to be elected directly, it would become very complicated. It would, in fact, be a disaster because the public doesn’t have the absolute clarity of how the president-ship runs or if the candidate fits the profile of a president. Another reason why the direct election system isn’t favorable is that the candidate running for the president’s profile will have to campaign around the country with the aid of a political party. And, this will result in a massive political instability. Moreover, it would be difficult and impossible for the government to hand out election machinery (given the vast population of India). This will cost the government financially, and may end up affecting the economy as well. The indirect election system is a respectable system for the First Man of India (rightly deserving). The system/method of indirect electing of the president also allows the states to maintain neutrality and minimize hostility. 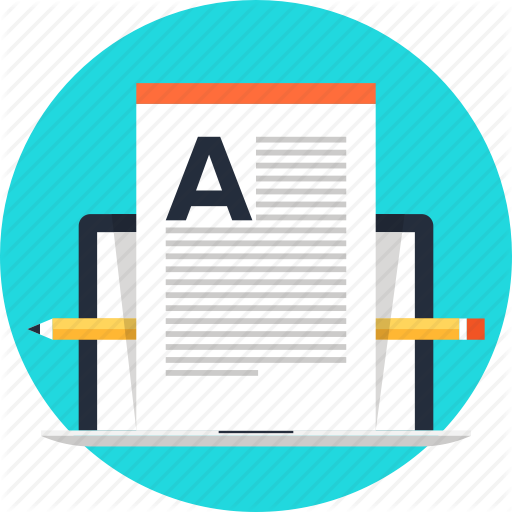